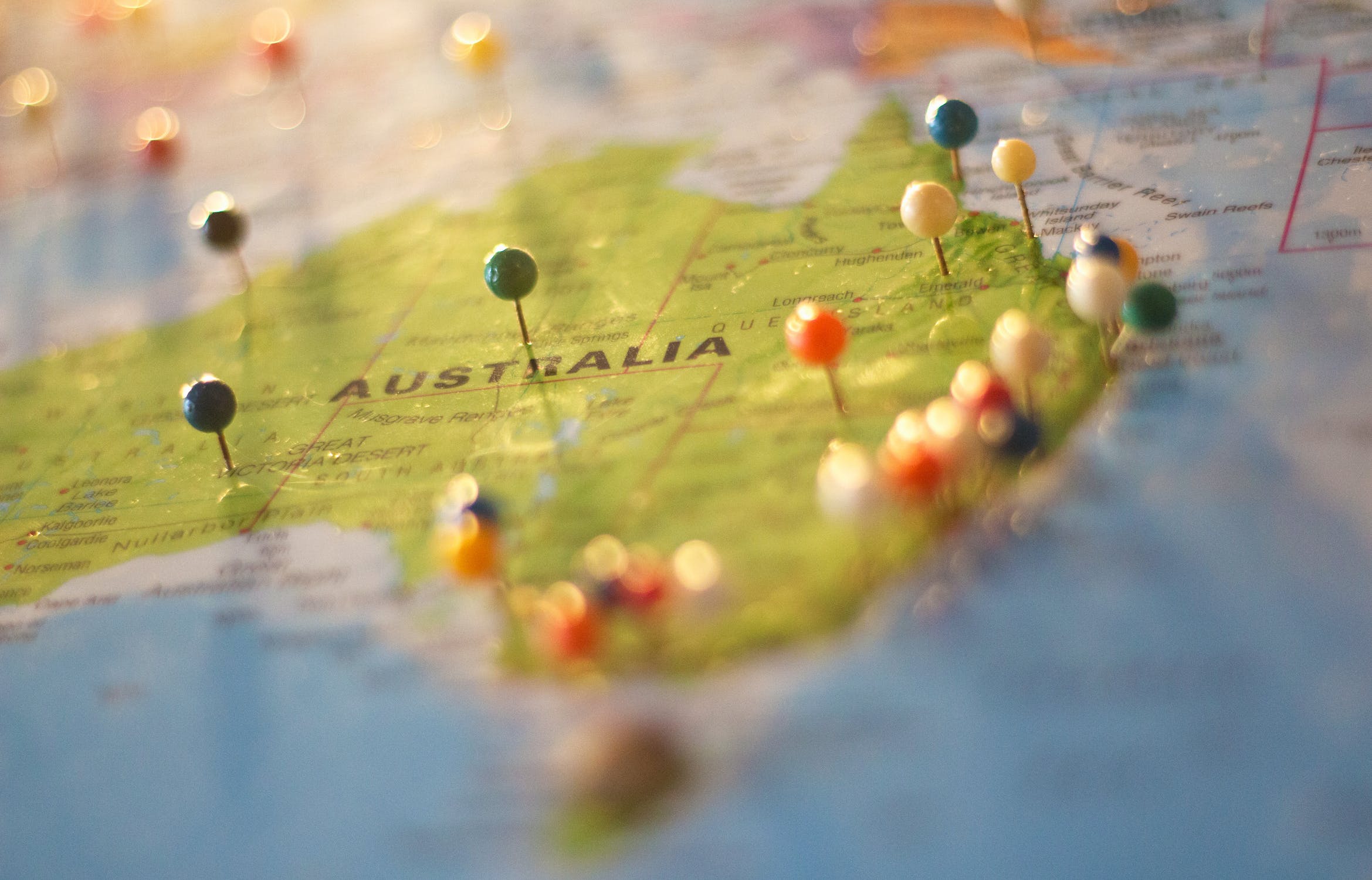 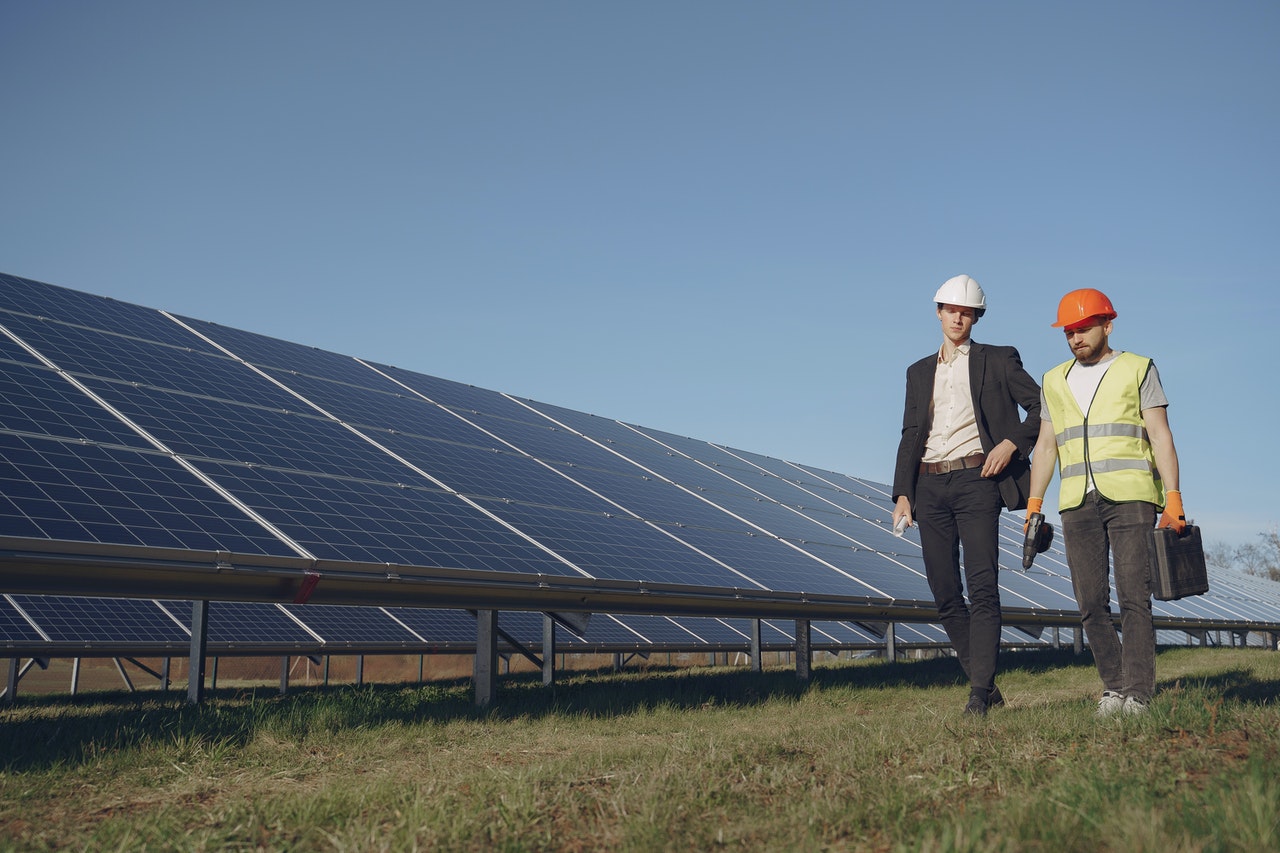 Texas and its Unregulated Energy Grid

As many Texans approach their second or third day without power, with no end in sight, some are left to wonder how such a massive breakdown could occur. The issue with Texas's electricity infrastructure. As a result, Texas was long the only state with its own isolated...

Details About Energy And Global Warming